HCAIM Webinar: The Age of the Cyborgs Has Arrived 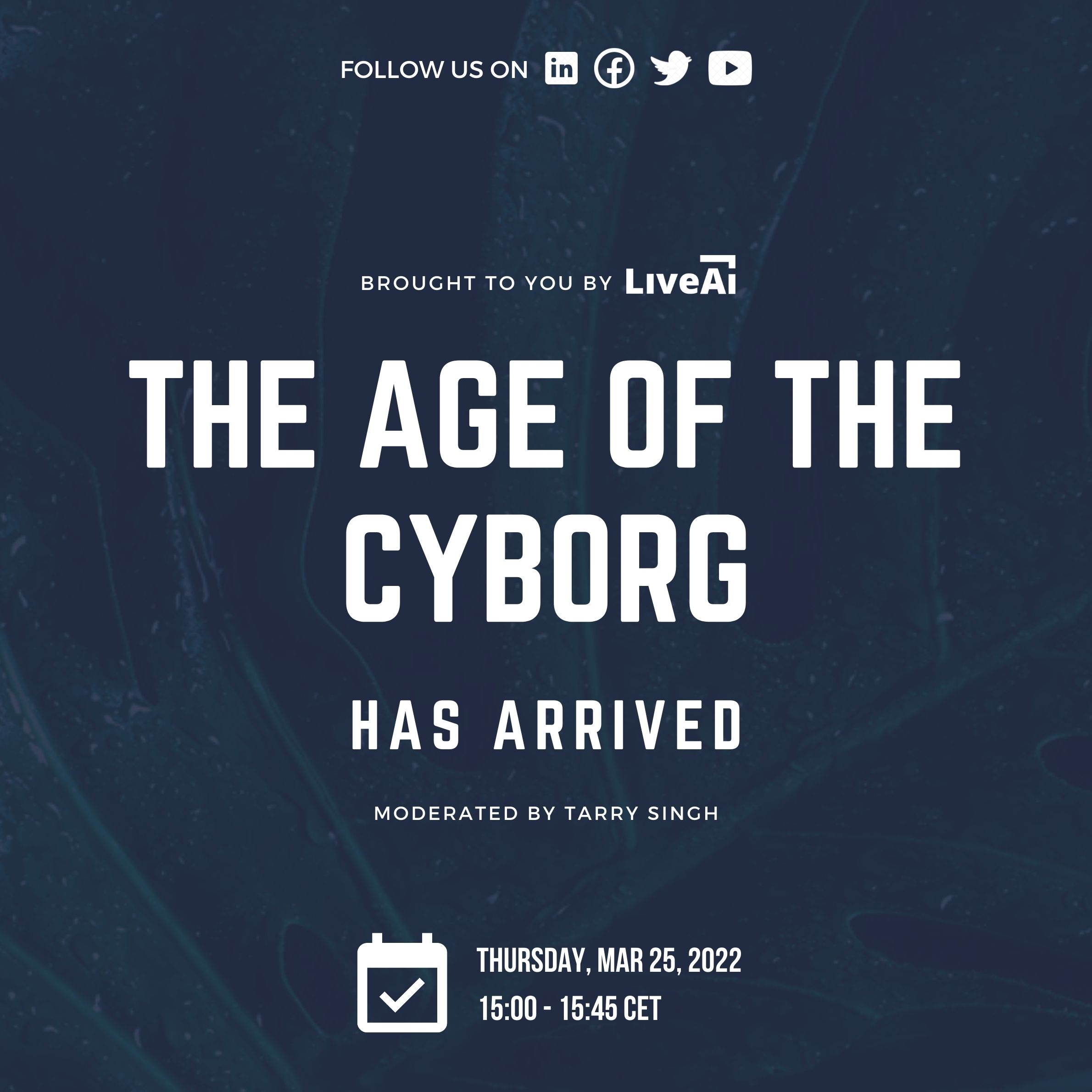 Mr Barducci (born 1967) is currently R&D Manager for Citel Group S.r.l. He began as a programmer in the 80s when he also proposed an expert system for helping in coronary diseases diagnostics. In this period, he also developed a simple NLP software that converted natural language into SQL queries to search patients with given parameters (age, max & min blood pressure, etc.). He later turned to the aerospace industry, working as a developer and then as a project manager in air traffic control, satellite communication and ground control software.

At the end of the 90s, he started focusing also on social and philosophical aspects of IT, particularly on themes such as media philosophy, cyborgs, social control and privacy, and other IT-related social and political issues. He then widened his professional experience working in the telecom, automotive, insurance and PA sectors. He wrote over 40 articles for several magazines and newspapers, mostly about the social impact of the IT revolution and related philosophical and cultural issues. In 2009, he participated in the “Juan Comas” XVIII physical Anthropology Congress in Mérida, Yucatán, with a paper about cyborgs.

Nowadays, we are facing a growing interconnection between machines and human bodies. The century of cyborgs has begun. This transformation has ethical, political, social and economical implications. Albeit the HCAIM Master’s cannot cover all aspects of this transformation, a basic grasp is essential to enable students to cope with AI-related ethical issues and even to find better solutions for the AI ecosystem.

Starting from the last decades of the past century, we have witnessed a growing interaction and integration between various types of machines (particularly computers) and the human body. We can obtain a coarse measurement of the growth of this interaction by estimating the impact of a “digital amputation” in different epochs, that is, the impact of losing all and every digital information we personally own (therefore excluding all the info in possession of public administration, banks, etc.). Data integration was often coupled with physical integration:

An essential element of this transformation is the explosive growth of the internet (starting from the mid-90s). Now our devices are constantly connected, and the internet is sometimes considered an essential service just like water, electricity, gas and the telephone. By the way, we usually say that “we” are connected: devices are just tools to allow “us” to get connected. In fact, modern devices are often nearly useless without an internet connection. We use the internet to work, study, buy things, meet friends or partners…

We can therefore resume this technological transformation as follows: we are constantly more integrated with some electronic devices, that are becoming an important part of our identity and of our body, and we constantly interact in a global network that complements or gradually replace our traditional working and personal interactions.

But “devices” doesn’t mean only computers or mobile phones. We can have a robotic prosthesis, nanomachines, and even devices directly connected to our brains permanently connected with our body or even well inside it.

In a near future, we may also have artificial memory, and smartphones and computers directly connected to our brains. This growing integration raises some questions and concerns:

On the other side, Ai is constantly improving, and more and more decisions are delegated, partly or totally, to machines. We already have autonomous weapons, i.e. weapons that decide by themselves who is the foe, who they can kill.

Usually, people are not worried by machines stronger or faster than any human being. Maybe because we have been using these machines for centuries, maybe because, even before machines, we lived on a planet with many animals faster or stronger than us. Intelligence is a different matter. What if machines become cleverer than us? Would they rebel against their creator? The so-called “Frankenstein complex”.

Cyborgs could at least provide a solution for this last issue: instead of some kind of war between man and machines, we could witness a peaceful, progressive integration. But who will control it, who will enjoy its benefits, and who will pay the costs?

All sessions will run live and will be hosted on LinkedIn Live. You can view the recorded sessions at our Webinars Archive. We will have more engaging discussions with top industry leaders including our project partners from Universities, Research Labs, Industry parties and others. A complete list of all project partners can be found here. View the live event here.